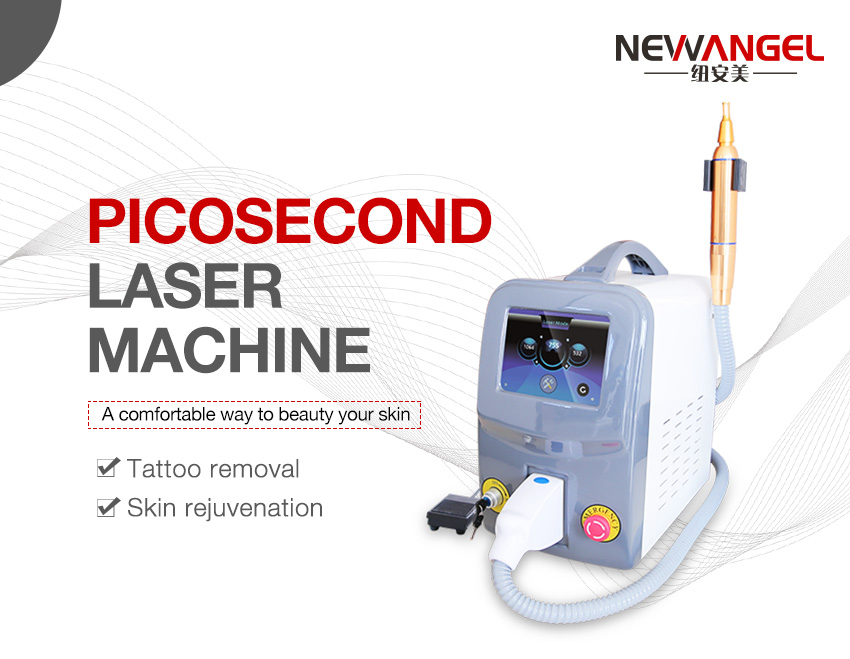 Picosecond laser machine is a revolutionary picosecond laser tattoo removal treatment. It has also been proven as an effective option for anti-ageing treatments on coloured skin spots known as pigmented lesions. Picosecond laser machine is the newest technology in the market, it delivers the shortest pulse duration and the highest peak-power of any picosecond device in the marketplace. This means that treatment can be performed using lower fluences (actual energy delivered), for safer and more comfortable treatment, with better ink/pigment clearance, in fewer treatments. 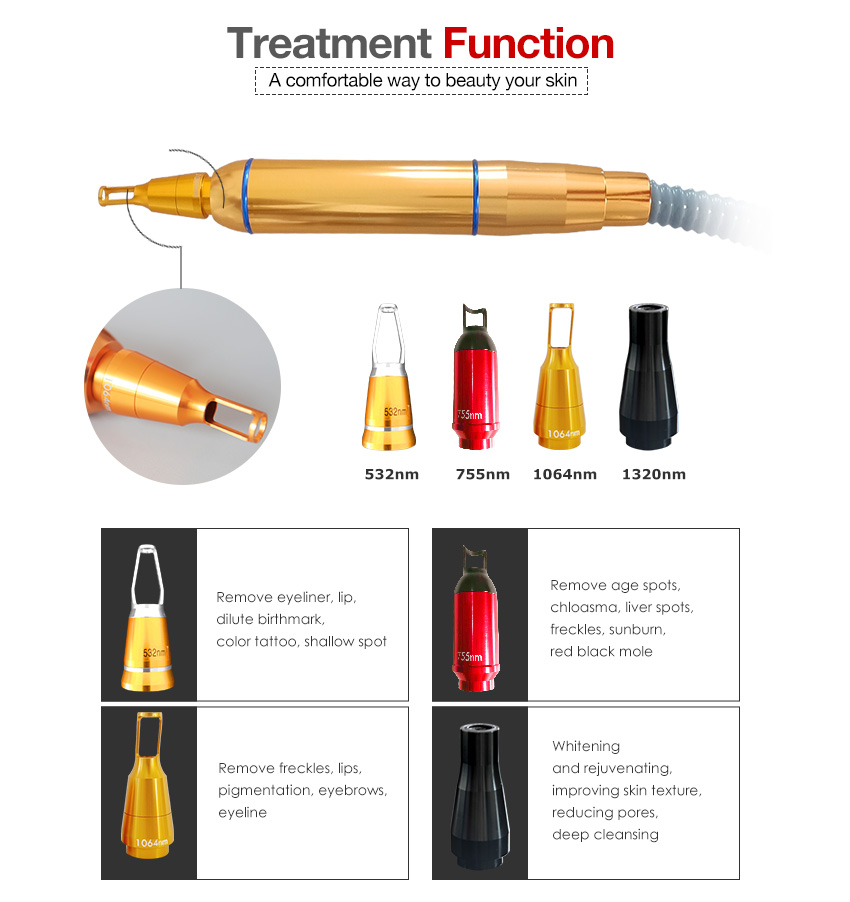 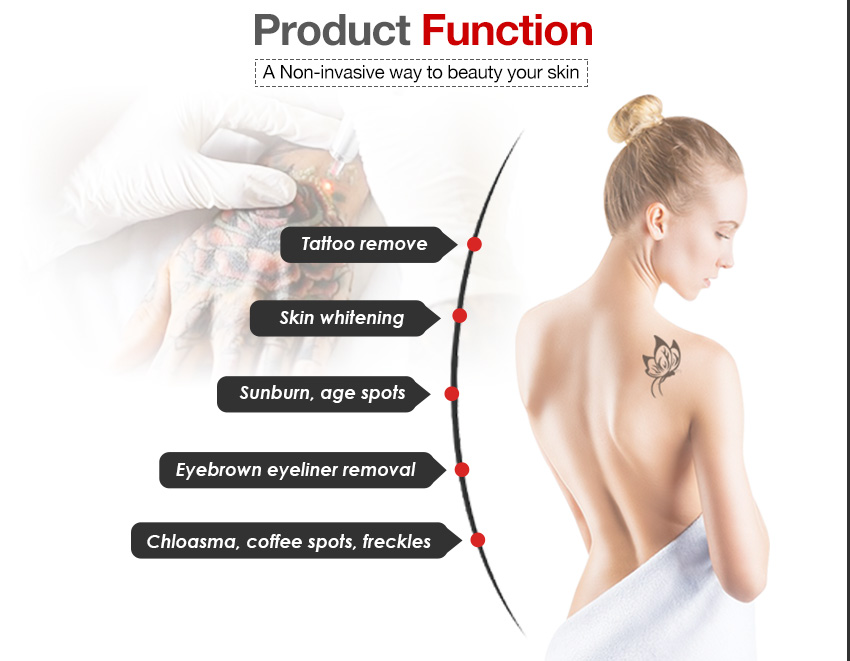 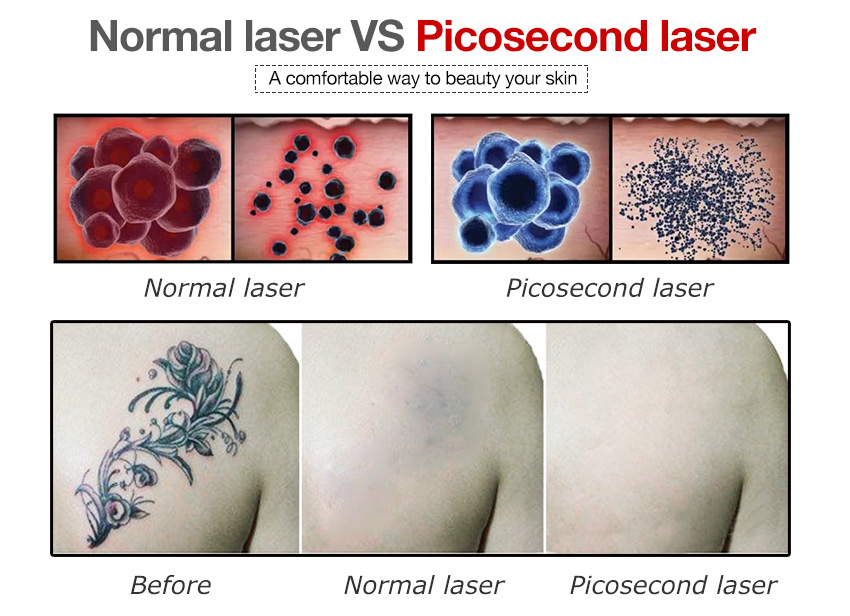 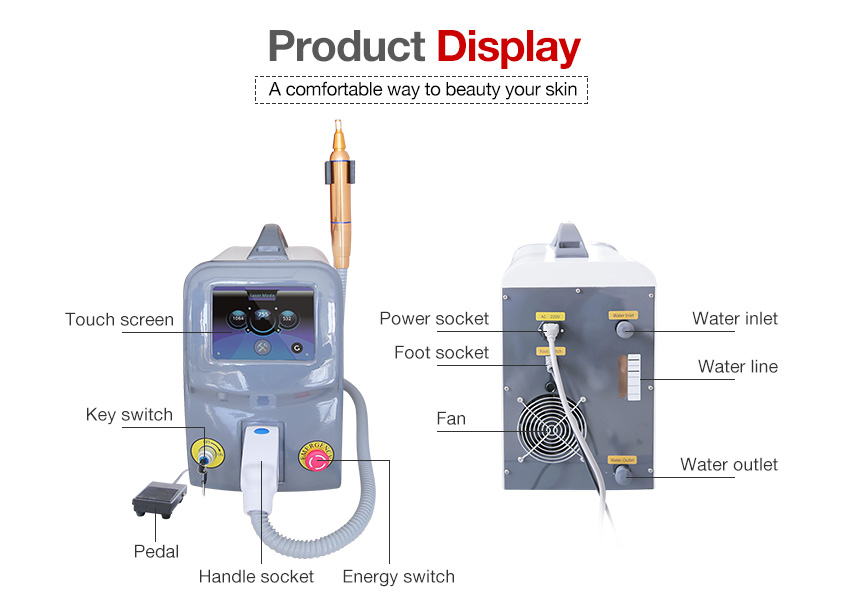 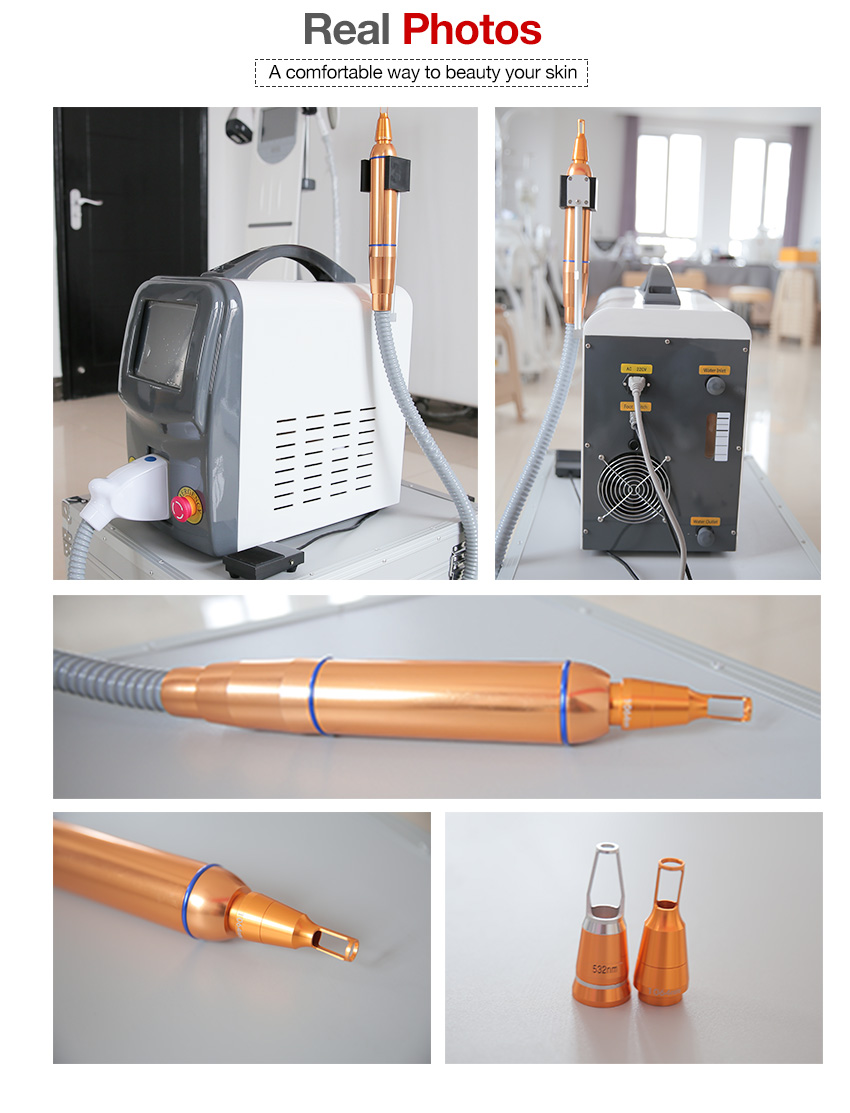 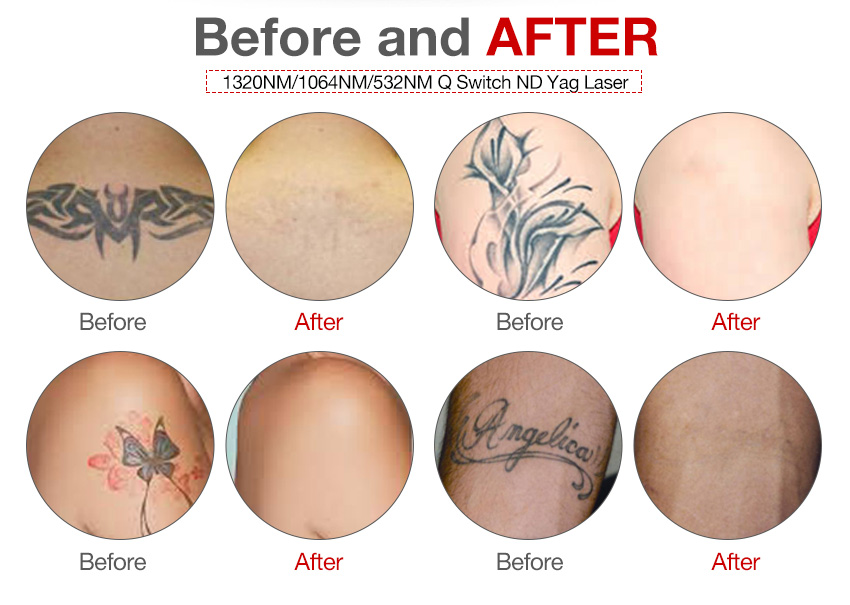 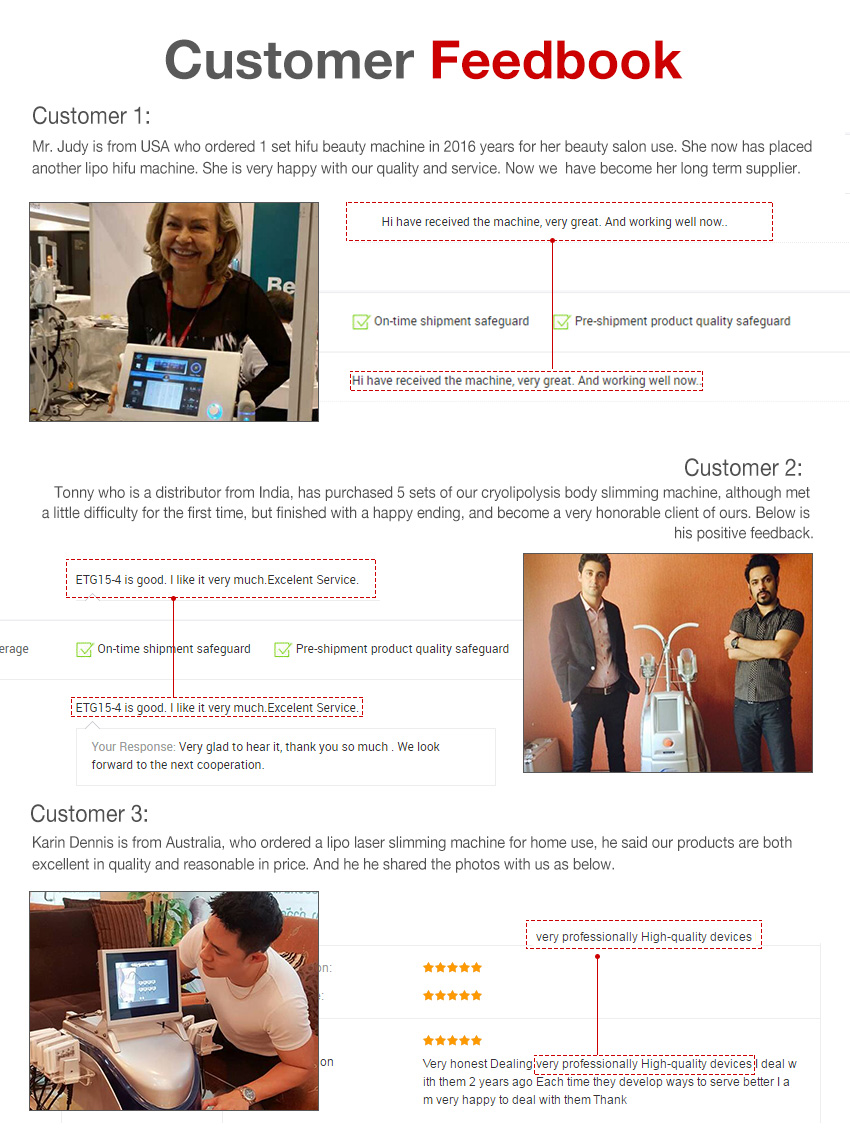 Dear friend, do you find a physical and health way to building your body muscle? #newangel #emsculpt #bodysculpting #fatburn #